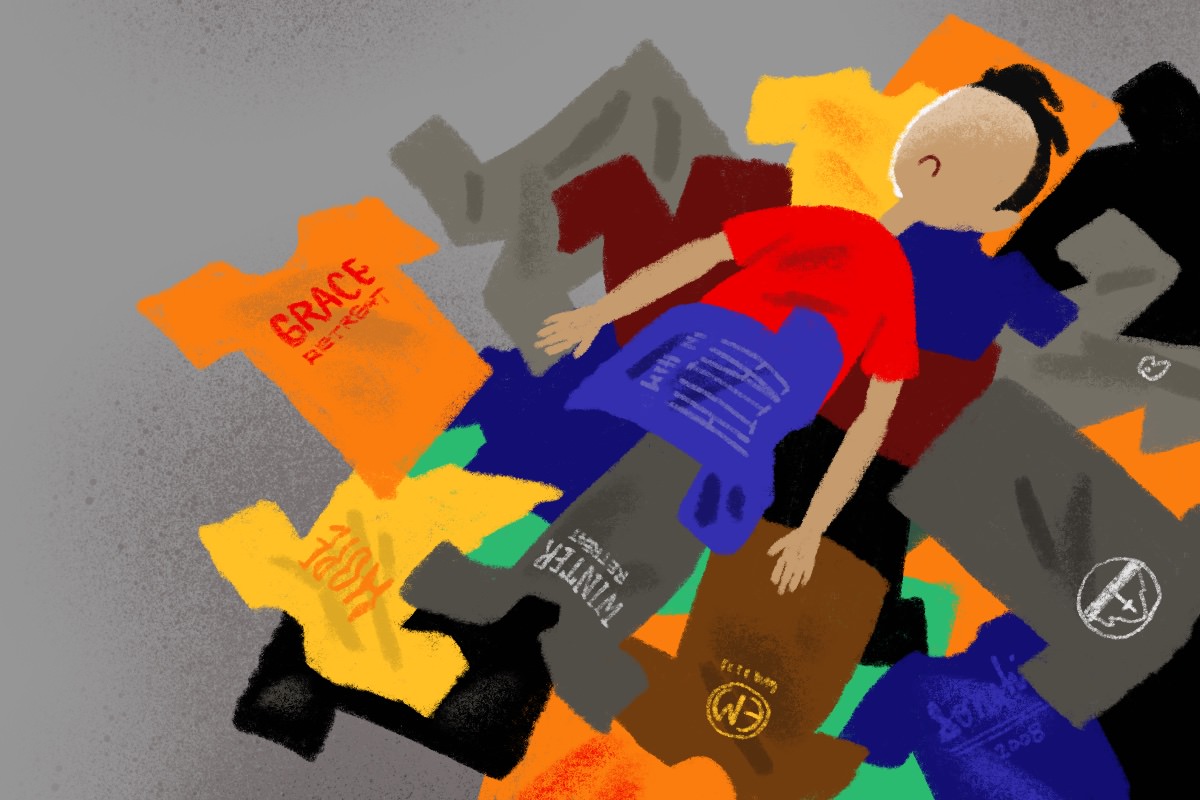 * This article is co-written, told from the perspective of Rev. Joseph Yoo

The biggest scars we carry in life are not caused by random strangers. They’re given to us by the people we once loved and trusted, the people we allowed to love us. Sometimes these wounds heal. Other times we pick at the scabs and reopen the wound time after time.

The jadedness that I feel toward the Korean immigrant church is because of the scars I carry from it.

Initially, I thought the problem was me. I mean, sure, I’d heard stories of other second-generation Korean-American pastors leaving the Korean church, but the reality of that never really registered in my heart or head. Perhaps there was judgment on my part — that those pastors weren’t resilient enough or cared enough to stay with their mother church.

But then, I found myself serving under a youth pastor whose method was bullying and intimidation. We had a disagreement about a sermon I preached to the high school youth about loving our neighbors, particularly LGBTQ neighbors. He accused me of insubordination, which, doctrinally, was true. The weeks prior to my sermon, he’d preached that if someone was struggling with sexual identity, he can help pray that away.

I found myself serving under a youth pastor whose method was bullying and intimidation.

He banned me from preaching because my teachings were “too dangerous and damaging for the easily-influenceable teenagers” (because you know, praying the gay away isn’t dangerous or damaging at all). Being young and emotional, I got up, threw my arms in the air and said, “Whatever!” and stormed out of the office. He then gaslighted me by adamantly insisting I’d flipped him off, which I didn’t recall, but eventually began to question due to his relentlessness insistence.

The following months — which were my last few months — he barely acknowledged my presence. In youth staff meetings (there were only three of us), he sat in the middle and turned his back towards me the entire meeting. He avoided addressing me, but when he had to, he didn’t bother to look my way. He didn’t make eye contact with me once during those last months.

I then moved back home to serve at another Korean church, and I was determined to make it work at that church. Only it never did.

I often wonder what it is that makes many of our Korean churches toxic. I recognize it’s a generalization to say "many of our Korean churches", but there’s a reason why the seminary I attended gives scholarships to second-generation Koreans with a stipulation that the recipient must serve at a Korean immigrant church for three years after graduation. It’s because too many of us leave, never looking back, with broken hearts and deep cuts. And maybe a bunch of T-shirts.

I often wonder what it is that makes many of our Korean churches toxic.

Maybe it’s the hierarchy that’s embedded in our culture, which can lead to the exploitation of subordinate staff. A lot of second-generation Koreans work with English speaking Korean American youth. Thus, we’re constantly on the bottom rung of the ladder of authority in a church, far below the elders, the deacons, the pastor, and everyone else that are older than us. We’re usually not ordained yet, so we’re given the title jundosa, which in practice translates to “cheap labor”. Many of us are underpaid and overworked. And yet, compared to how our non-citizen immigrant counterparts are treated, we second-gens are treated like royalty.

Maybe it’s the unbearable weight of expectations placed upon those who are pursuing ministry. I’ve found church leaders are viewed with unrealistic hope by Korean immigrant parents who, in the midst of struggling to make ends meet, also struggle to connect with their American-born children whose language and culture varies from the motherland’s. This showed up in how parents placed their hopes in me, that as their child’s youth pastor, they expected me to be able to change the path of their “wayward child”. They’d get offended when I’d say, “Ministry always begins at home.” Someone once told me, “Then I don’t understand what the church pays you for.”

Maybe it’s our han spirit — the badge of suffering — that we carry with us. Though a powerful source of resilience in our community and people’s history, in the Korean church, han can also show up as unrealistic expectations of sacrifice. “If you’re not suffering, you’re not doing ministry right,” could be the slogan for many of our Korean pastors. Many of them have sacrificed their families for the sake of ministry and carry that as a badge of honor of suffering for the church. This form of channeling han inflicts suffering upon the pastor’s family members and relational ethics.

Though a powerful source of resilience in our community and people’s history, in the Korean church, han can also show up as unrealistic expectations of sacrifice.

Maybe these factors are what can make a Korean church toxic. Or maybe these things reveal partial truths. At the end of the day, it was/is also me and not them. Maybe I wasn’t resilient and strong enough to stick through it and stay. Did I lack understanding, forgiveness, and graciousness to stay? These questions continue to flood my spirit and mind, with no simple answers.

At least I still have the T-shirts.