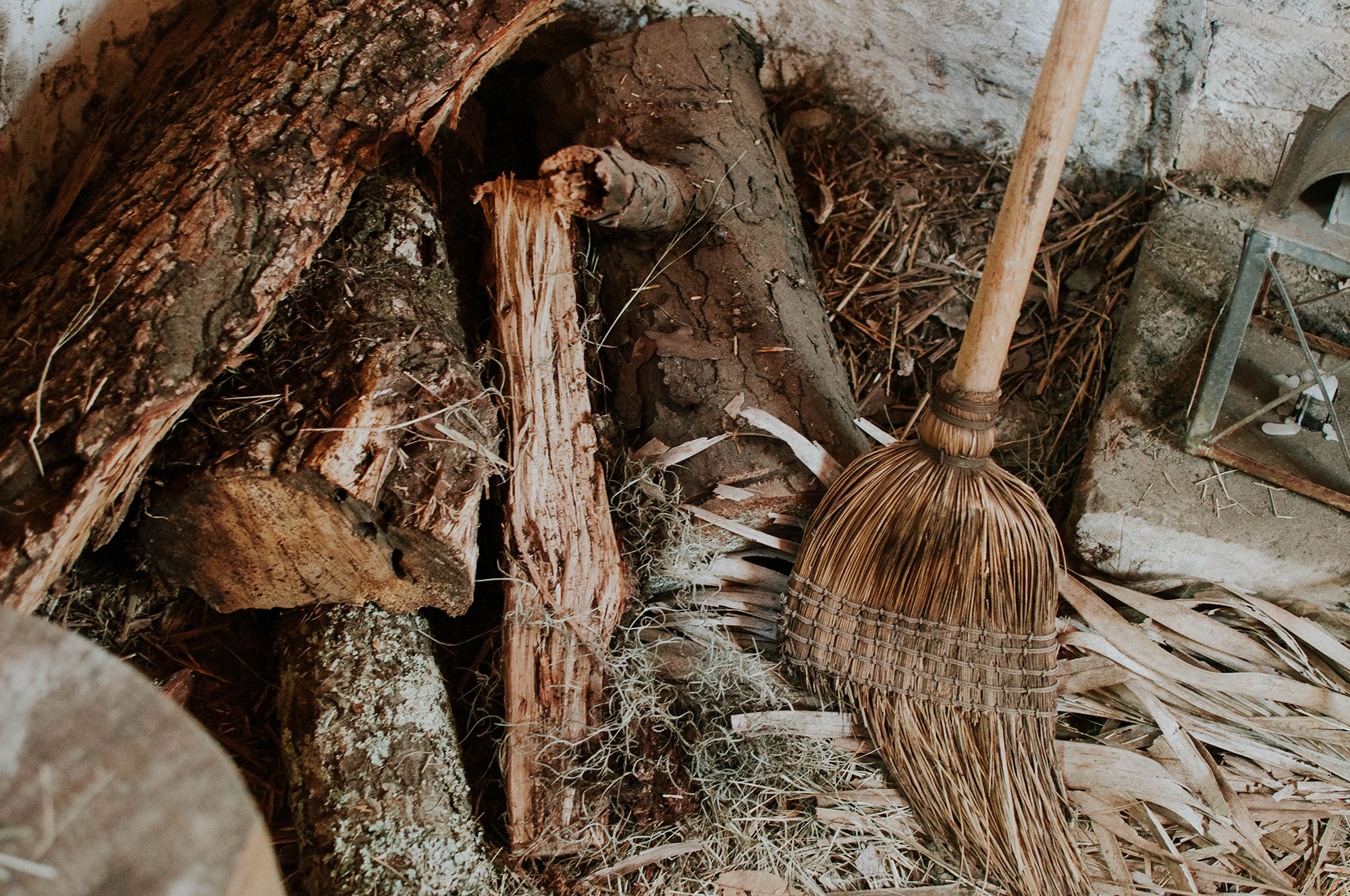 As a 2nd generation Taiwanese American mother with two young children, I am constantly learning how to shepherd my children’s individuality as well as their relational dynamics.

When my girls became old enough to experience conflict and reconciliation, I initially intervened in conflict by prompting the wrongdoer to say “Sorry.” The wronged person would reply, “It’s okay,” and that would suffice. I quickly began to realize, however, how this practice fell short in demonstrating genuine acknowledgement of sin, forgiveness, and reconciliation.

For example, when Christine selfishly pushes Karis out of a shared play space, her statement of “Sorry” could mean “I feel bad” or “I regret getting in trouble.” But this falls short of acknowledging sin and its hurtful effect on their relationship. A simple “Sorry” may not actually articulate, “I did something wrong against you; I need and ask for your forgiveness.” In return, Karis’ reply of, “It’s okay,” does not clarify whether she means, “I’ll overlook it” or “I won’t get mad” or “I forgive you.”

“Sorry” could mean “I feel bad” or “I regret getting in trouble.”

While some may argue this is simply a matter of semantics or specificity, it is an important distinction I am seeking to make with my girls between superficial reconciliation (i.e. “We had our differences and worked through them”) and Biblical reconciliation, which calls us to acknowledge sin, its effect on relationship, and our need for forgiveness. True repentance and change flows from the deep grace experienced in this kind of Biblical forgiveness.

Because of this lack of clarity in the “Sorry” / “It’s okay” exchange, I am now more intentional about practicing forgiveness with and between my girls when wrongs have occurred. I prompt the wrongdoer to say, “It was wrong for me to _____ you, and that hurt you; will you forgive me?” and the wronged to reply, “I forgive you.” I then ask the girls to hug.

We are finding as a family that there is power in an honestly communicated exchange where we openly acknowledge the reality and consequences of an offense. We discover that forgiveness can be available in real time in the daily grind of intimate relationships. There is tremendous healing and freedom that flows from this ongoing relationality in the everyday.

Despite my intentional practice with my children, I was humbled and confused to recognize my inability to initiate this kind of exchange with my father. One day, he came over to help and spend time with his granddaughters. As a neurotic nurse, I asked him to practice stricter hand washing in our house. Just before he went home, I noticed he did not wash his hands in the way I’d been requesting, and I overreacted with unnecessarily harsh tones towards him. My well-intentioned, tender-hearted father left, flustered and sad. Despite my convictions around honest exchange, I was unable to say to my father at his next visit, “I was wrong in the way I spoke to you. Will you forgive me?” Instead, I swept it under the rug, as did he.

Despite my intentional practice with my children, I was humbled and confused to recognize my inability to initiate this kind of exchange with my father.

As I grew up in a non-Christian home, my father and I never related by talking openly through conflict, much less talking in terms of forgiveness for wrongs done. Having immigrated to the United States from Taiwan, my parents obtained higher education while working and raising us, and worked incredibly hard to give us a better life. As a family, we rarely showed affection or discussed feelings, except in times of extreme crisis, and even then, expressing emotions was awkward and forced. Furthermore, Taiwanese culture is shame-based and values saving face.

Acknowledging sin and granting forgiveness is a Christian concept distinct from a superficial approach towards resolving relational conflict. For those raised in a shame-based cultural paradigm where feelings are rarely discussed, a direct verbal exchange that involves acknowledgement of sin and forgiveness can feel all the more unnatural.

As a result, when hurtful exchanges occurred in my family, it was always understood that our commitments to one another were a given and that words weren’t necessary to move on.

It was always understood that our commitments to one another were a given and that words weren’t necessary to move on.

But had we moved on? Sweeping wrongs under the rug does not tell the offended whether the offender is remorseful for the wrong. For the other side, it does not guarantee that forgiveness has been granted, much less received and truly experienced. It may simply be an act of tolerance or a show of commitment, which certainly has value, but lacks power to heal unacknowledged relational wounds. The silence which comes with sweeping under the rug may lead to a sense of incomplete or uncertain forgiveness, which does not provide freedom for the soul.

The intention and sincerity of love and forgiveness may be there, but if it is not articulated, it may not be experienced in its fullness by the one who has committed the wrong.

I wonder if this is partly why I struggle so much with knowing full, free, abundant grace on a heart level. The giving and receiving of grace is tied into the giving and receiving of forgiveness. I know how to sweep under rugs, smooth over, pretend at being “all good” even if I am not. I struggle to be kind to myself when I know I have failed. I squirm against and even protest the notion that I can acknowledge my failings and in turn receive forgiveness and affectionate love in radical abundance.

I can’t help but wonder if part of this is due to the fact that love, acknowledgement of wrong, and forgiveness were not clearly articulated in my conversations growing up, so my hypersensitive conscience learned to fill in the blanks on my own.

My parents have taught me about longsuffering and unconditional commitment. They have shown me kindness and generosity when I did not deserve it. With all their cultural complexities, they have loved me, this I know. But it is also because of their cultural complexities, and because they have yet to know Christ, that I have struggled to know — and express — a fullness of love with them.

I want them to know that forgiveness and grace are available in abundance and power.

ALINA HUI-WEN SATO is a pediatric intensive care unit nurse at Children's Hospital Los Angeles. She has blogged for Adam McHugh, author of "Introverts in the Church" and "The Listening Life," Relevant Magazine, Susan Cain's website "Quiet Revolution," and will be published in the Reflections column of American Journal of Nursing in August 2017. She believes in the power of story and reflection to process and transform even our most broken experiences under the grace of God. She lives the her husband and two children in West Los Angeles. You can find her at: http://pilgrimslens.wordpress.com.