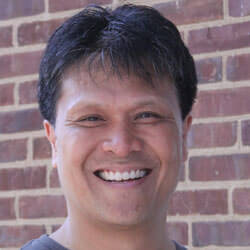 Al Tizon is executive minister of Serve Globally, the international ministries arm of the Evangelical Covenant Church. As executive minister, he oversees the 125 missionaries and six ministries, serving in over 50 countries. This position includes a faculty appointment as affiliate professor of missional and global leadership at North Park Theological Seminary. Al has engaged in community development, church leadership, advocacy, and urban ministry in the United States and in the Philippines. Previous positions he has held include community development missionary with Action International Ministries (1989-1998, Philippines), lead pastor at Berkeley Covenant Church (2001-2006, Berkeley CA), holistic ministry director and then president of Evangelicals for Social Action and associate professor of holistic ministry at Palmer Theological Seminary of Eastern University (2006-2015, Philadelphia). Al is the author or editor of six books, including “Whole & Reconciled: Gospel, Church, and Mission in a Fractured World” (Baker Academic, 2018). Al received his BA in religious studies (1984) and his MA in church leadership studies (1987) from Vanguard University of Southern California (Costa Mesa, CA). He received his PhD in missiology from the Graduate Theological Union (2005, Berkeley, CA). Al has been ordained since 1989 and with the Evangelical Covenant Church since 2008. Al and his wife Janice live in Chicago, IL, unfortunately too far away from their four grown children and five grandchildren who all live in northern California. 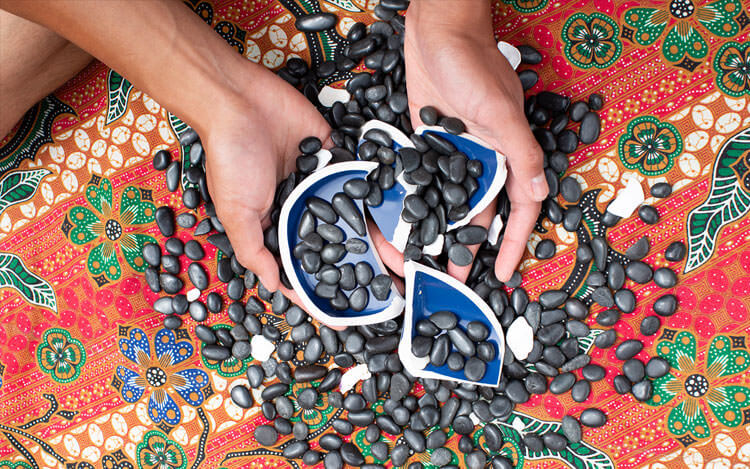 Born in the Philippines but having grown up in North America, I have lost much of what it means to be distinctly Filipino. When I returned to the Philippines to spend the better part of the 1990s as an international development worker, I rediscovered some of my ethnic heritage, including recovering my native tongue of Tagalog.