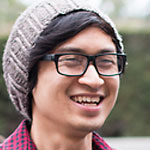 Benjamin To is a Southern California-based writer, director, and producer who founded BAND WITH NO NAME Films. His work has been featured in publications such as The Huffington Post, NBC News, and the Los Angeles Times, for creating artistic discussions calling for media diversity and inclusion. He recently received his B.A. in English literature from the California State University, Fullerton. 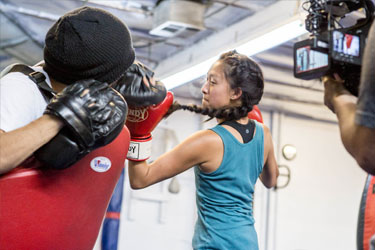 "Iron Fist" and Constructing an Asian American Legacy
by Benjamin To