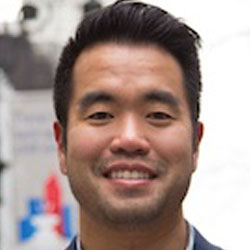 Ezra Sohn is a church planter at Disciples NYC. He is in a season of exploring what it means to be a Korean American Christian through study, collaborations, and community organizing including his doctoral project titled, “Attitudes of Asian American Christians towards the ethnic churches they left.” He looks forward to contributing in multicultural spaces in a distinctly Asian American Christian way. Ezra and his wife Ellie and their two Jack Russell’s live in Queens, NY. 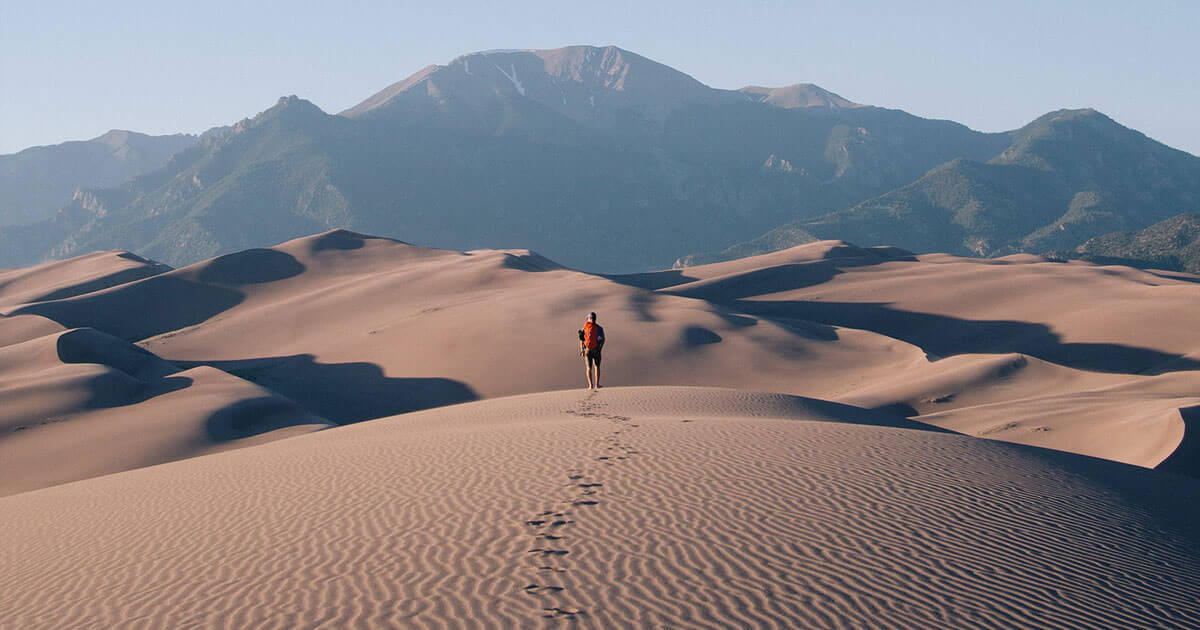 Losing and Finding My Voice
By Ezra Sohn

I left my Korean church eight years ago. It was my third departure in 11 years, but this was different. This time, I didn’t walk through a revolving door into another Korean church. I walked away from church altogether.