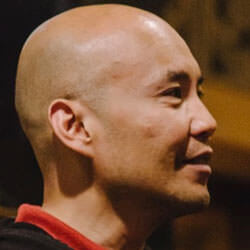 Michael Sepidoza Campos researches at the intersection of Filipino-American diaspora, postcolonial theory, queer theory, and critical pedagogy. His writings on queer life and religion include, ‘Embracing the Stranger: Reflections on the Ambivalent Hospitality of LGBTIQ Catholics’ in More Than A Monologue: Sexual Diversity and the Catholic Church - Inquiry, Thought, and Expression (Fordham University Press, 2014); ‘The Baklâ: Gendered Religious Performance in Filipino Cultural Spaces’ in Queer Religion: LGBT Movements and Queering Religion (Praeger, 2012); and ‘In God’s House: Of Silences and Belonging,” in Theology and Sexuality, vol. 17.3 (Equinox, 2011). Campos co-edited Queering Migrations Towards, From, and Beyond Asia (Palgrave Macmillan, 2014) with Hugo Córdova Quero and Joseph N. Goh. He served as steering committee co-chair for the Asian, North American Religion, Culture, and Society Group at the American Academy of Religion. (Photo taken by Aya Tiffany Sato) 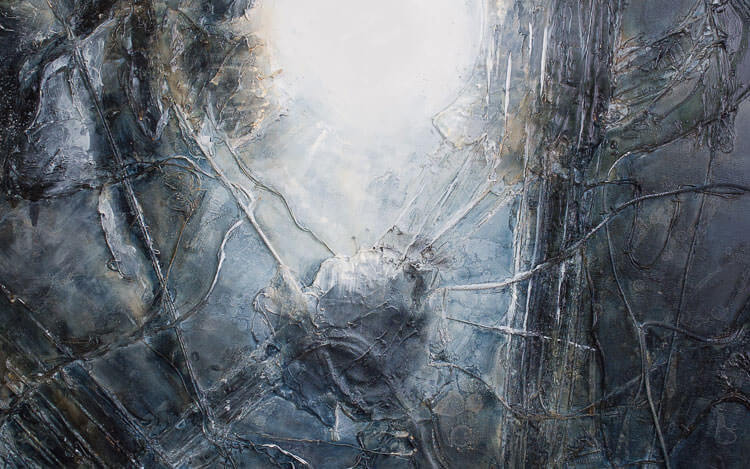 In Between Belonging
Meditations on Home, Queerness, and Hope
By Michael Sepidoza Campos

I live a small life. I teach, live alone, sing in choir, and commit Sunday evenings to family. My body, as it were, disappears into convention. But it is in the details that things get complicated: I teach religion at a Catholic all-boys’ school.