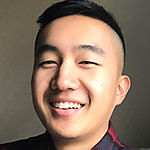 Michael Won is a seminary student at Seattle Pacific University. He completed his bachelors degree in community psychology at the University of Washington, and he is now working toward his masters in theology. Michael believes in the power of grassroots organizing, and has worked alongside numerous community organizers and advocates within the Seattle area. His interests lie in postcolonial discourse, and he believes in theology’s capacity to bring holistic liberation to all peoples. 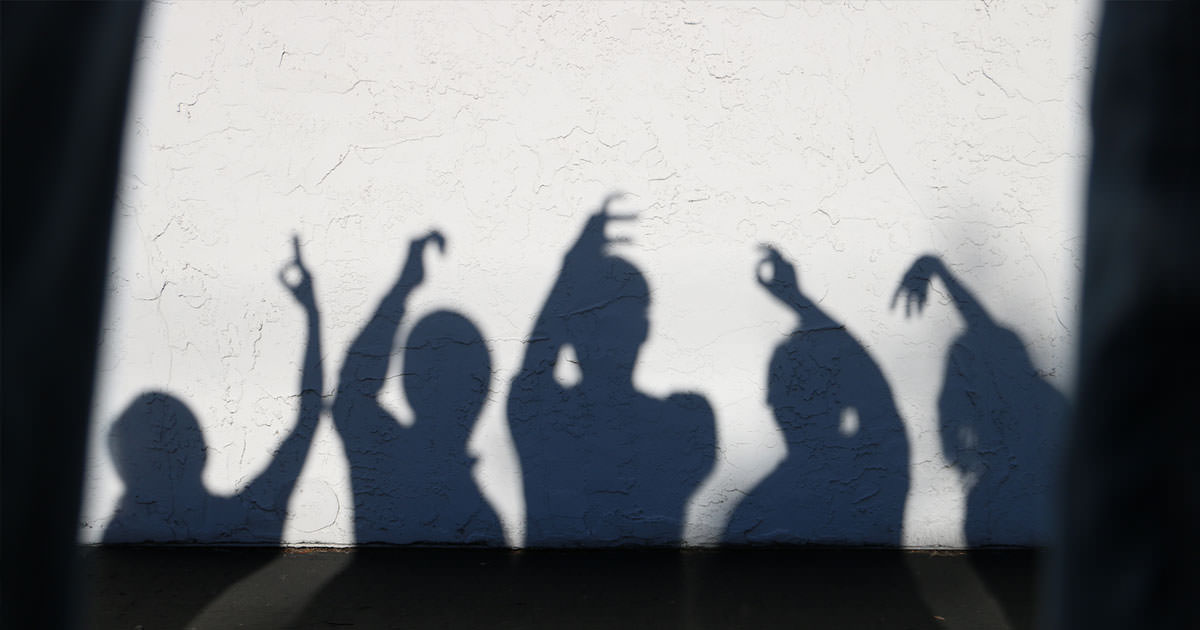 “I want you all to know that you are now in an arrestable situation ... ” These are the words I and 30 others were told by an NAACP lawyer as we attempted to block an entrance to one of the terminals in the Seattle-Tacoma International Airport. I was there with fellow organizers, activists, and seminarians to protest the airport’s process of detaining specific travelers of color as a result of Donald Trump’s executive order on immigration.