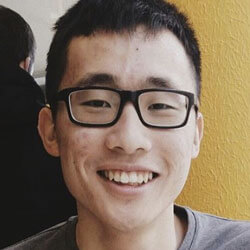 Promise Li is a Ph.D. student in English at Princeton University, studying religion, politics, and poetics in early modern England. He is a founding member and organizer of Lausan 流傘 Collective, dedicated to amplifying anti-capitalist struggles in Hong Kong from the diaspora and building transnational solidarity efforts. He has also been active in Asian American and left-wing social movements in the U.S., from organizing with low-income tenants against gentrification and displacement in Los Angeles Chinatown and for sanctuary policies and immigrant rights to helping to build socialist organizations like the Democratic Socialists of America and Solidarity (U.S.). 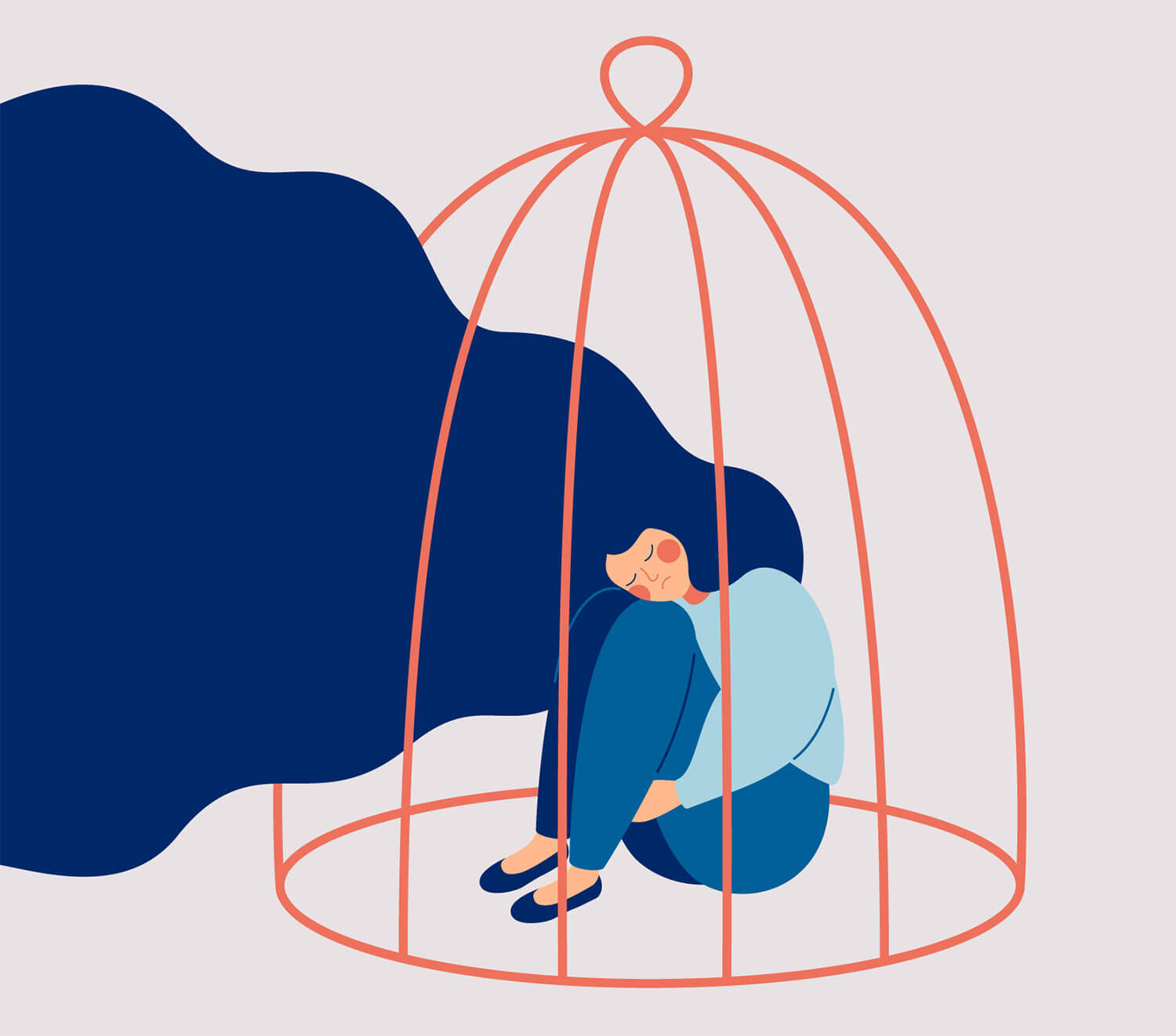 Growing up in evangelical churches in Hong Kong and in Los Angeles, I witnessed crisis after crisis of church authority and accountability. When I first became politically radicalized, I remained skeptical of Protestant church structures from a new angle.