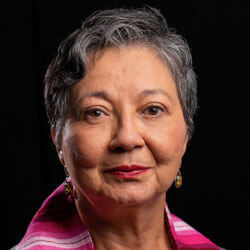 Rita Nakashima Brock, Rel. M., M.A., Ph.D., Senior Vice President for Moral Injury Programs at Volunteers of America, was born in Japan, was brought to the U.S. at the age of 6 by her American stepfather, and was raised in a military family. She is the first Asian American woman to earn a doctorate in philosophy and theology. After 18 years as a professor of religion and women studies, she became Director of the Bunting Institute/Radcliffe Fellowship Program at Harvard University (1997-2001). She was also a Fellow at the Harvard Divinity School Center for Values in Public Life (2001-2002), a Visiting Scholar at the Starr King School for the Ministry in Berkeley (2002-2012), and Founding Co-Director of the Soul Repair Center at Brite Divinity School (2012-2017). An award-winning author, her 2008 book with Rebecca Parker, Saving Paradise, was selected as a best book in religion by “Publisher’s Weekly” and was a finalist for the American Academy of Religion Award for Reflective/Constructive Theological Studies. Her 2012 book, “Soul Repair: Recovering from Moral Injury After War” (Beacon), co-authored with Gabriella Lettini, is among the first books written on moral injury. 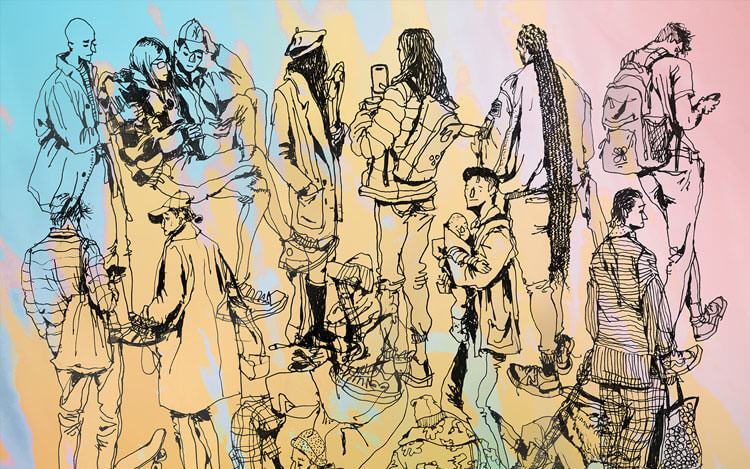 I burst through the door of a low, light-green stucco cottage and scream, “They have taken my mother! The Communists have kidnapped her and are brainwashing her!” This nightmare began to interrupt my childhood sleep after my family moved from Okinawa to Kansas. I was 6 at the time.