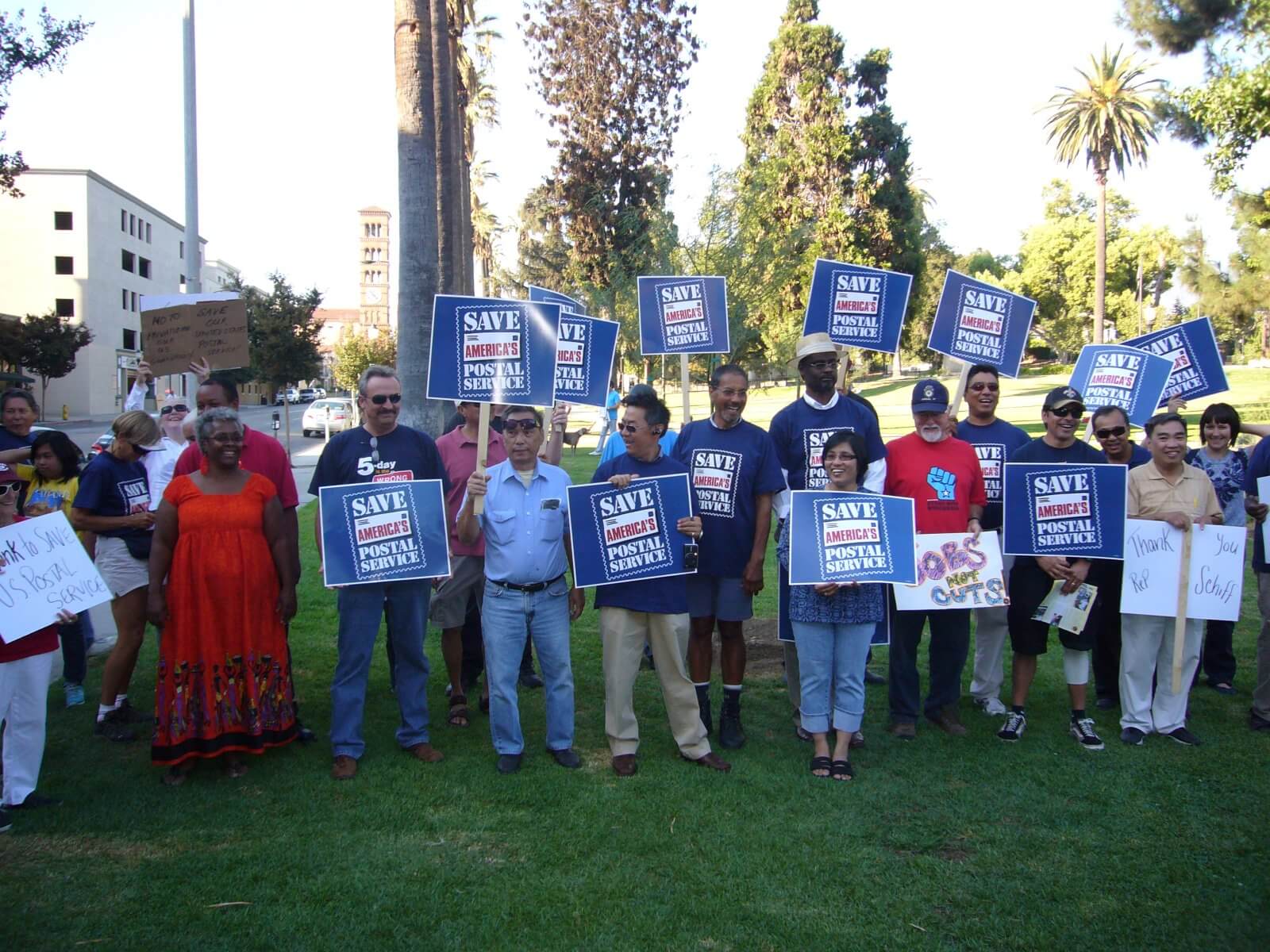 We Need to Act Now to Save the Postal Service
My family thrives because of the postal service, and our nation’s democracy does too.
By Jude Paul Matias Dizon

I fear for my mother’s health every day that she goes to work. U.S. Postal Service workers like my mom and her 600,000 plus colleagues are in need of protection on the job, now more than ever. Despite precautions, almost 900 postal employees have tested positive for COVID-19 and 44 have died during the pandemic. 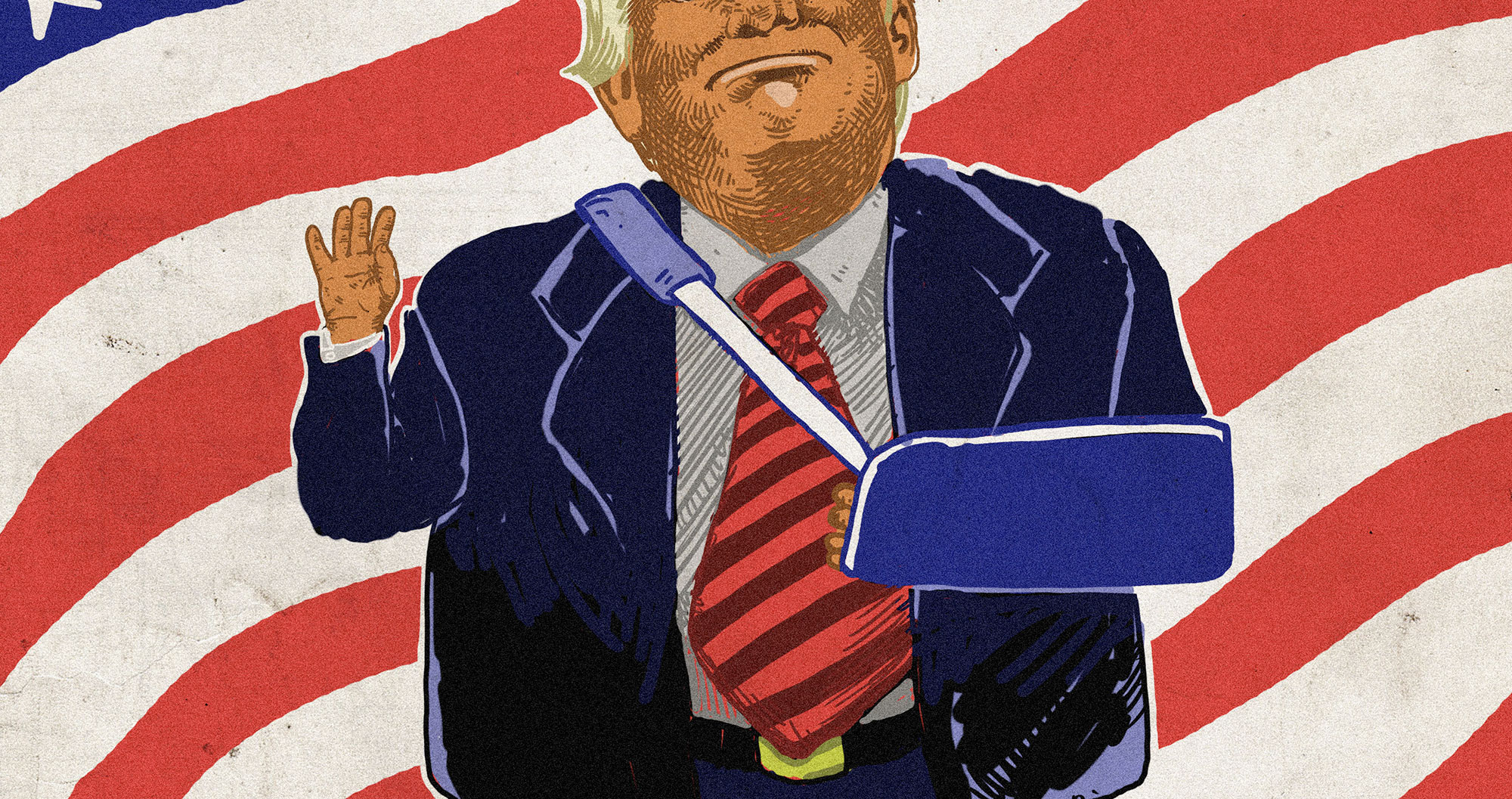 Break His Arm
By Bill Watanabe

During my recent personal and emotional struggles to accept the election of DT as the President of the United States, I have had to deal with some very un-Christian attitudes.