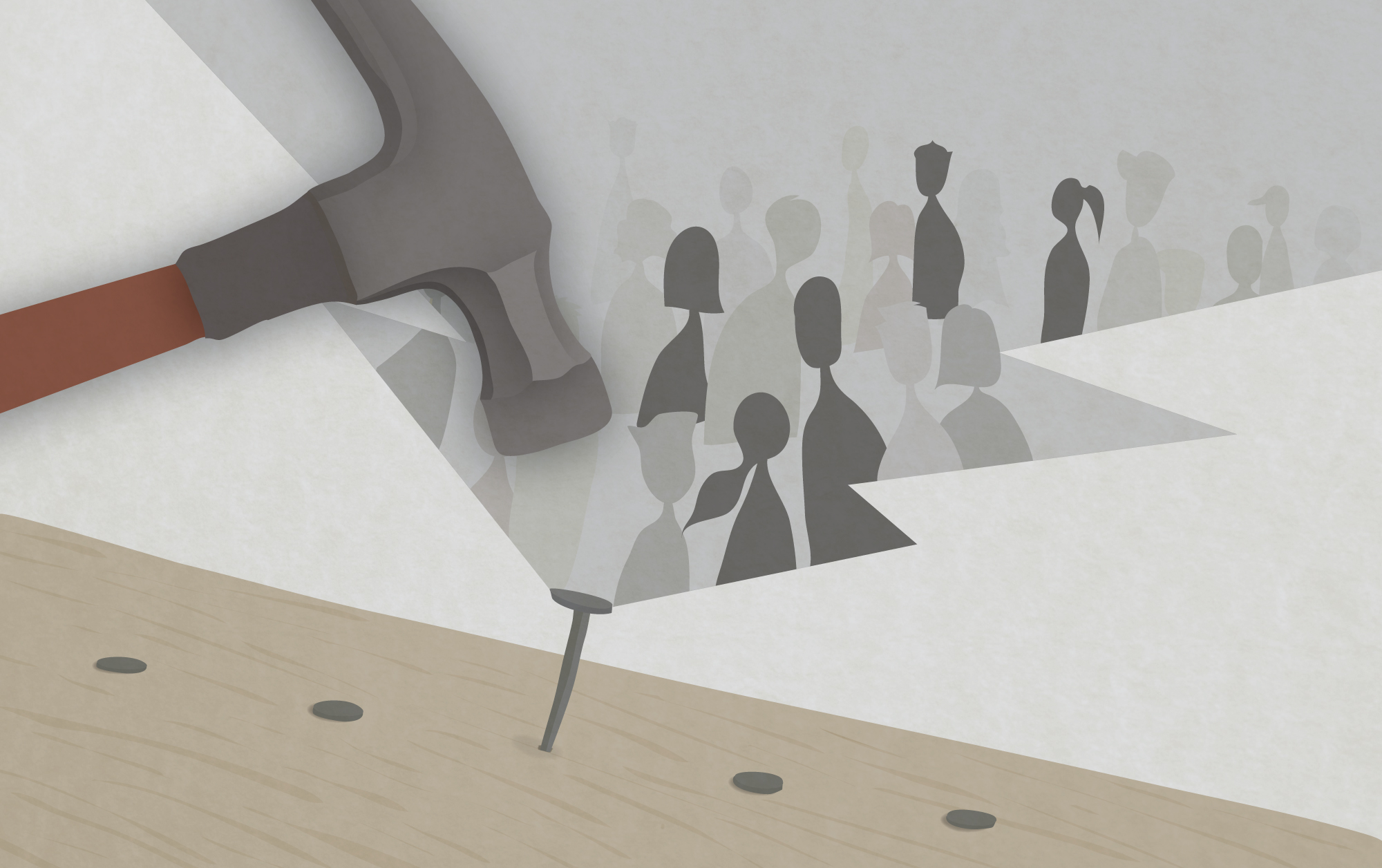 Being Asian American is awesome. (I said that to a white church group recently.)

We are distinct for our diversity within one racialized group, our traditions, languages, religions, and stories of how we got here a wild tumble of beauty and difference, complicated by war and colonialism. We are distinct for our bifurcation; where our ancestors came from, we would have never deigned to lay eyes on each others, separated by war or language or class or caste or body of water, and here we are lumped into two simple boxes: “Asian” or “Pacific Islander”. Some of our ethnic groups are inclusive of households that make seven figure salaries and barely five figure salaries.

When I look at an Asian American, I see our whole history laid out behind that person. I see mountains, oceans, jungles, cities, of the lands from which our ancestors came. We have ancestors upon ancestors who rose up and claimed a new destiny, struck out to foreign lands, reached across language and race to build new coalitions against injustice.

When U.S. society sees us, it boils our bewildering complexity into “chink” or “gook” or “jap”. It sees someone with a funny accent, a comic prop.

When U.S. society sees us, it boils our bewildering complexity into “chink” or “gook” or “jap”.

There is a Japanese saying that “The nail that sticks out gets hammered down.”

As a Japanese American Christian, I have found I am predisposed, through the shaping of generations in a white supremacist country and whatever else shaped me and mine, to redefine the virtue of a nail that sticks out. We have seen what white supremacy does to us and other living things. With Asian American studies, post-colonial feminism, my feminist mother, assertive Jewish grandmothers, and supportive male relatives who assume we have a right to speak and have opinions, I found voice.

It is a Japanese thing to be the very best at whatever you do. If you direct traffic, be the best traffic director. If you work in landscaping, create the very best yards. Be Kristi Yamaguchi, Apolo Ohno, Daniel Inouye, Jake Shimabukuro, Ellison Onizuka, Yoshiko Uchida.

If you are going to be that nail, be the best at sticking out. Excel at it. When they try to hammer you down, stick out even more stubbornly. Persist in your nail-ness.

Even before Trump was elected, we were struggling for representation. Our community suffers under hate crimes, bullying, high rates of suicide, high rates of diabetes, gang violence, severe economic inequality hidden by disproportionately high incomes by some of our most privileged community members, domestic violence, lack of access to basic services, and an immigration system too slow and out of date to work for us and our communities. We stood against police brutality, with Black Lives Matter, Standing Rock, and for immigration reform. We cared about causes as diverse as whitewashing in Hollywood and food insecurity and disenfranchisement in language minority communities.

But now that we live in an era of Trump, it is more than ever our Christian duty to stick out. Care for the poor in concrete ways. Love our neighbors who are different from us, even when they belittle us. Speak out against injustice against the weakest and most vulnerable among us.

Instead of going along, keeping our mouths shut as our undocumented community members are swept up and disappeared, or our Muslim community members find travel increasingly difficult, or our Sikh community members harassed because they are mistaken for Muslims, or our south Asian community members shot and killed because they look Muslim, or our places of worship vandalized, we must be those nails. One nail may not make a difference. But millions of nails? We Asian American Christians, of all people, can cause such holy disruption on behalf of the faith we profess, the Savior we follow, the God we worship, God’s people whom we serve.

We are nails. Sharp Christian nails. And we will excel at sticking out. #Resist #NotYourModelMinority

The Reverend LAURA MARIKO CHEIFETZ is an ordained Teaching Elder in the Presbyterian Church (USA). She has served in theological education, religious publishing, and social justice advocacy, and provided leadership in the national and international church. She is also the co-author and editor of “Church on Purpose” and contributor to “Race in a Post Obama America, Leading Wisdom, and Streams Run Uphill”. She is a contributing editor to Inheritance magazine. She lives in Decatur, GA with her partner and their two Shih Tzus.