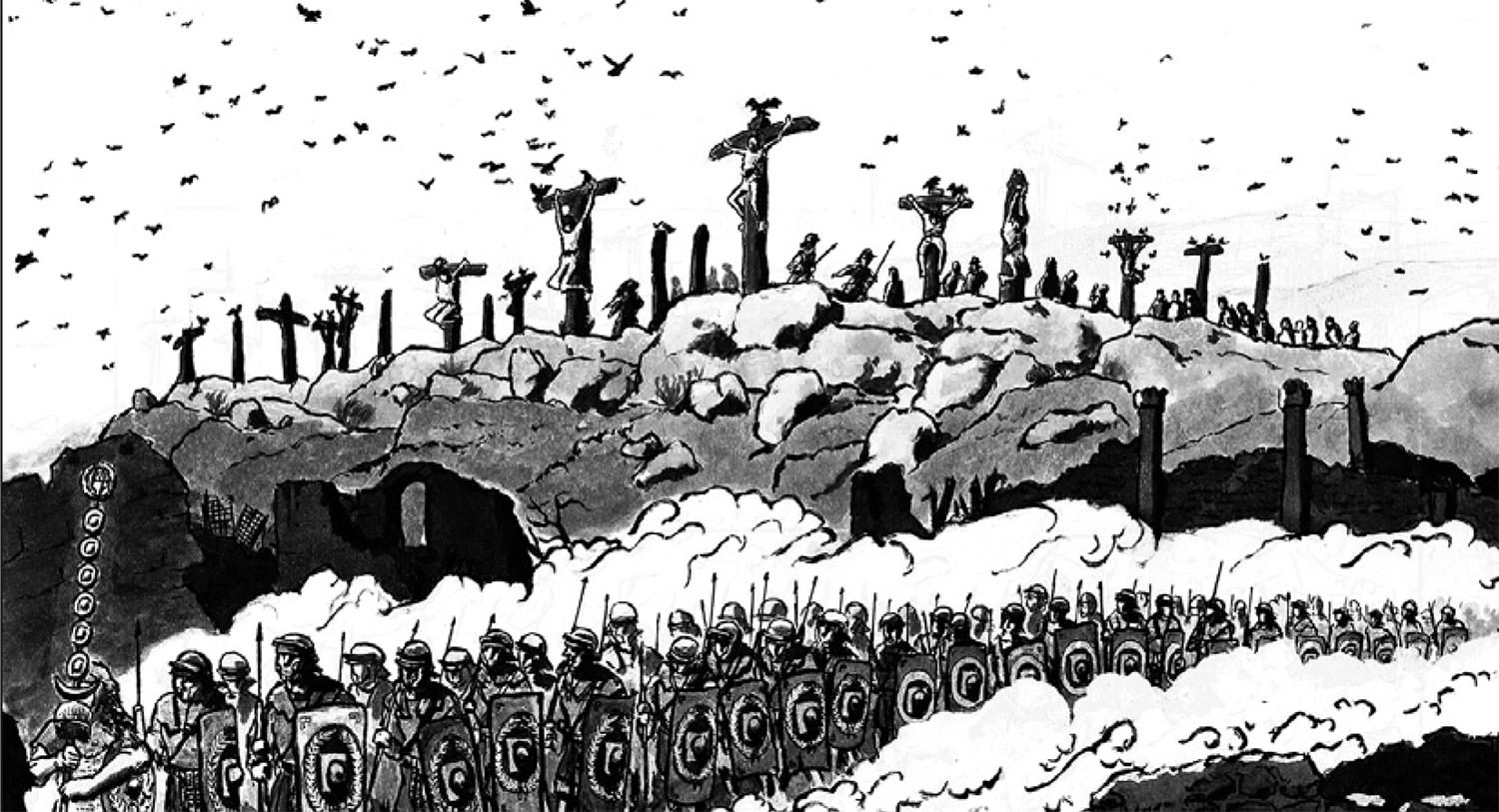 Fujishima is unafraid to show these revered historical figures through multiple dimensions of their humanity.

Fujishima’s beautifully illustrated scenery places the reader and all their senses solidly in the midst of a Middle Eastern world.

The lack of female characters not only limits the narrative force of the story, it also severely limits the novel’s ability to paint Jesus as a complex human.

Wendy Hu-Au is the associate pastor of Metro Hope Church in Harlem and a senior associate director for alumni relations at Columbia University. She is originally from Santa Barbara, California, and the daughter of immigrants from Taiwan. She is passionate about serving people on the margins as well as spending time outdoors. She loves taking her family on camping trips and collecting junior ranger badges at National Parks.