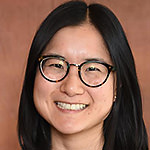 Jessica Kawamura is a fourth-generation Japanese American Christian from Berkeley, California. After concentrating in ethnic studies at Brown University and studying Public Policy at the University of California, Berkeley, she worked for the U.S. Department of Health and Human Services, U.S. Department of the Treasury, and Ernst and Young. Currently, she is a third-year master of divinity candidate at Candler School of Theology at Emory University and an ordination candidate with the California-Nevada Conference of The United Methodist Church. She serves as the executive committee secretary of the National Japanese American United Methodist Caucus. 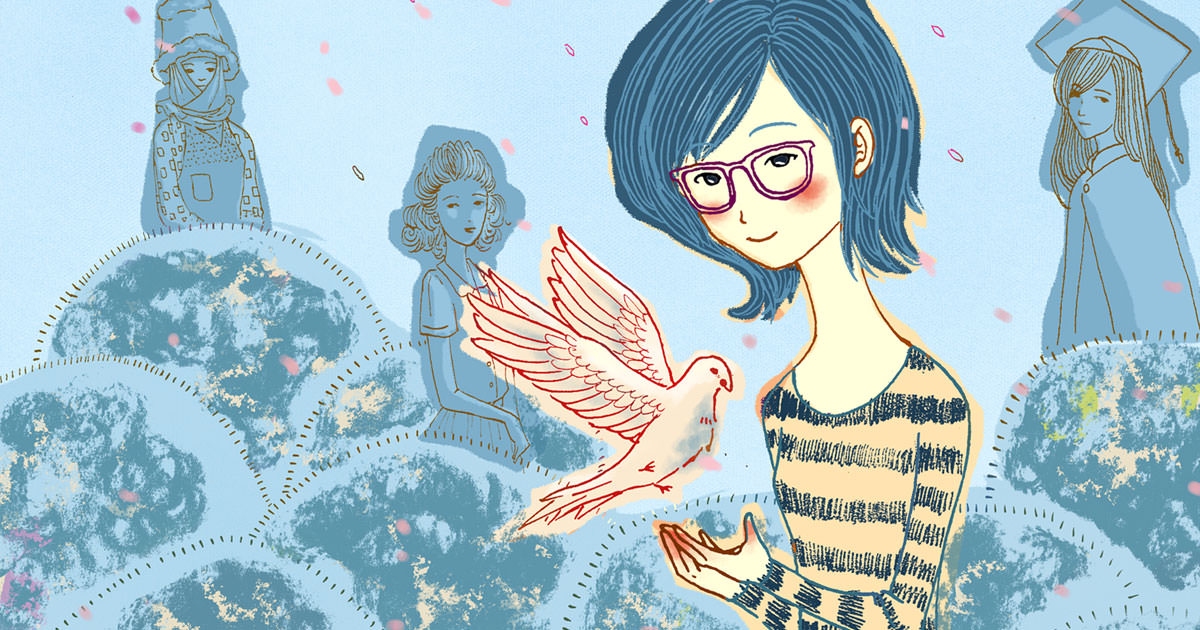 Mothers and Daughters
A Heritage of Faith
By Jessica Kawamura

I don’t know much about my great-grandmother other than that she was an immigrant from Japan, born somewhere in the south near Fukuoka or Yamaguchi-ken. She married my great-grandfather, a second-generation Japanese American born in Hawaiʻi. He wasn’t a particularly nice guy nor successful in business, and was possibly abusive. She gave birth to one son and six daughters. She died young, suffering from kidney failure and perhaps poverty. She may also have been the first Christian in our family.