Read
By IssueBy SeriesBy TagBy Date
Engage
Learn about InheritanceSign up for our newsletterSubmit a story ideaBecome a donorShop the storeContact us
Connect
InstagramTwitterFacebook
Issue #35 | Sep 01, 2015 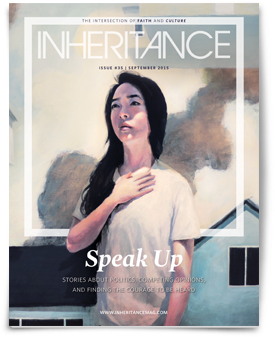 Editor's letter
I STILL REMEMBER the first time I voted. Our entire first grade class lined up single file to go downstairs and down the hall to the school library, where we were each handed paper ballots.
Read more
Cover illustration by Darren Inouye 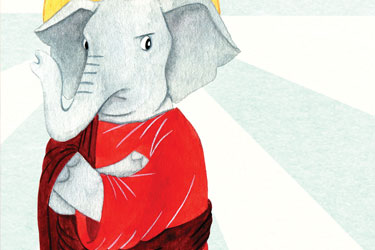 SHORTLY AFTER the 2012 presidential elections, I discussed via email the role of evangelical faith in American politics with a few older people from my church. Those of us involved in the email thread were not out to advertise our own political agendas, nor did we see eye to eye with one another. 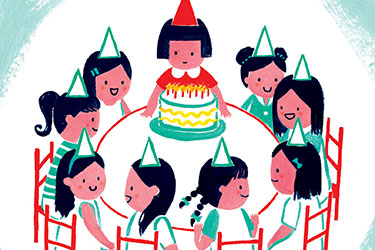 I ANXIOUSLY PREPARED the room for an after-service workshop I was leading at my Chinese immigrant church. A group of first to third generation Chinese Americans began to gather inside, bustling with conversation as they grabbed their coffee and cha siu bao. I smiled and welcomed them, but doubted they fully embraced me. 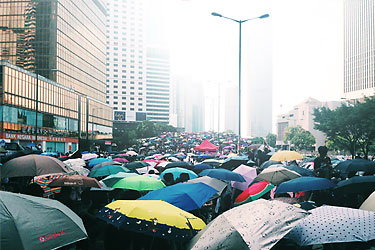 I STOOD ON THE SIDEWALK outside of Circle K in awe. It was 11 p.m. on a Sunday. Soft streetlights cascaded down onto an uproarious crowd full of people, young and old, standing shoulder to shoulder on the vehicle-less thoroughfare. It was a rare sight to see in one of the busiest parts of Hong Kong. 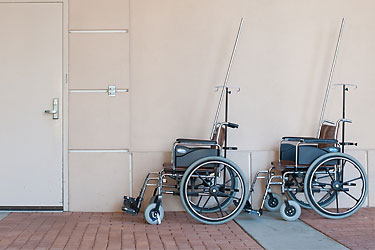 Nothing Can be Gained in a Broken System
by Paul Y. Song

IN 1991, then United States Surgeon General C. Everett Koop asked me and my fellow graduating medical students to raise our right hands and repeat the Hippocratic Oath. 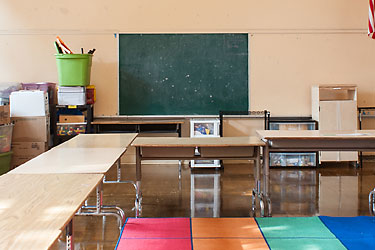 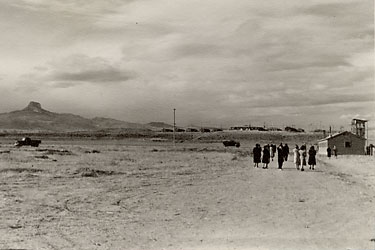 Deru kui wa utareru. “The stake that sticks out gets hammered down. At age 26, Frank Emi (1916-2010) and his family found themselves in Wyoming’s Heart Mountain Relocation Center, over 1,000 miles from their home. Worst of all, the country that had just stripped away Frank’s rights as a citizen was now forcing him to fight on their behalf.