Read
By IssueBy SeriesBy TagBy Date
Engage
Learn about InheritanceSign up for our newsletterSubmit a story ideaBecome a donorShop the storeContact us
Connect
InstagramTwitterFacebook
Issue #46 | Aug 01, 2016 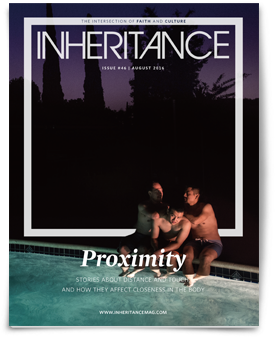 Editor's letter
I WAS QUITE ANXIOUS as I walked from my car to the mosque. I had no personal desire to be there, save that it was a mandatory assignment for my seminary class.
Read more
Photography by Wonho Frank Lee 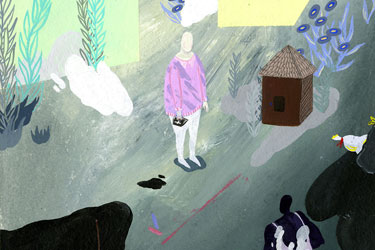 POP. POP. POP. My eyes shoot open at the unmistakable sound of gunfire and the squeal of tires. It’s after midnight. After I make sure my wife Melissa is unharmed, I turn to our 1-month-old baby boy. 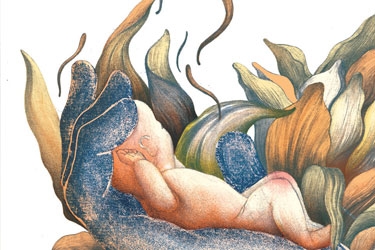 I BECAME PREGNANT immediately after we began to try for a baby. I thought I was ready. What they don’t tell you about pregnancy is that in primates, the fetus has the unique ability to implant its placenta directly into the closest large blood vessel of its mother. 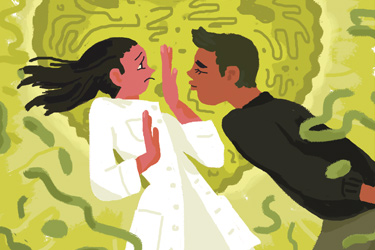 A Contaminating Touch of Love
by Michelle La

GOD MADE ME a person who loves and desires touch. I love giving hugs and not letting go. I love patting people on the back and squeezing people’s arms in af rmation or excitement when conversing. 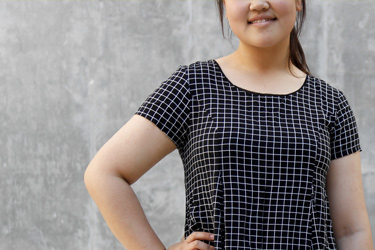 Baring All in a Korean Sauna
by Angela Kim

I'M STANDING completely naked in Imperial Spa, a Korean sauna or jjimjilbang. After rinsing off the sweat from hours of lazing in heated rooms, I see other women who are taller than me, thinner than me, shorter than me, heavier set than me, but just as naked as me. 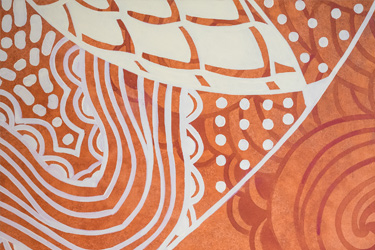 THERE ARE THREE QUESTIONS I never want to hear again: What do you do? When are you getting married? Where are you from? 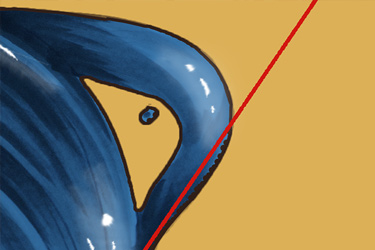 Healing in the Space Between
by Anita Colombara

I SAW THEM through the second floor window. A family of at least 20 — playing loud music, dancing, singing, eating, laughing at each other's jokes, holding each other's babies. 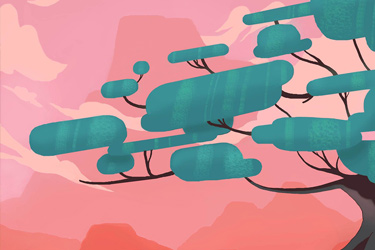 WHILE STANDING in the courtyard of one of the oldest hotels in Waikīkī, I noticed a large monkeypod tree standing tall above a clean, well-trimmed lawn. It was magnificent, with branches that reached wide and a canopy that welcomed you in.