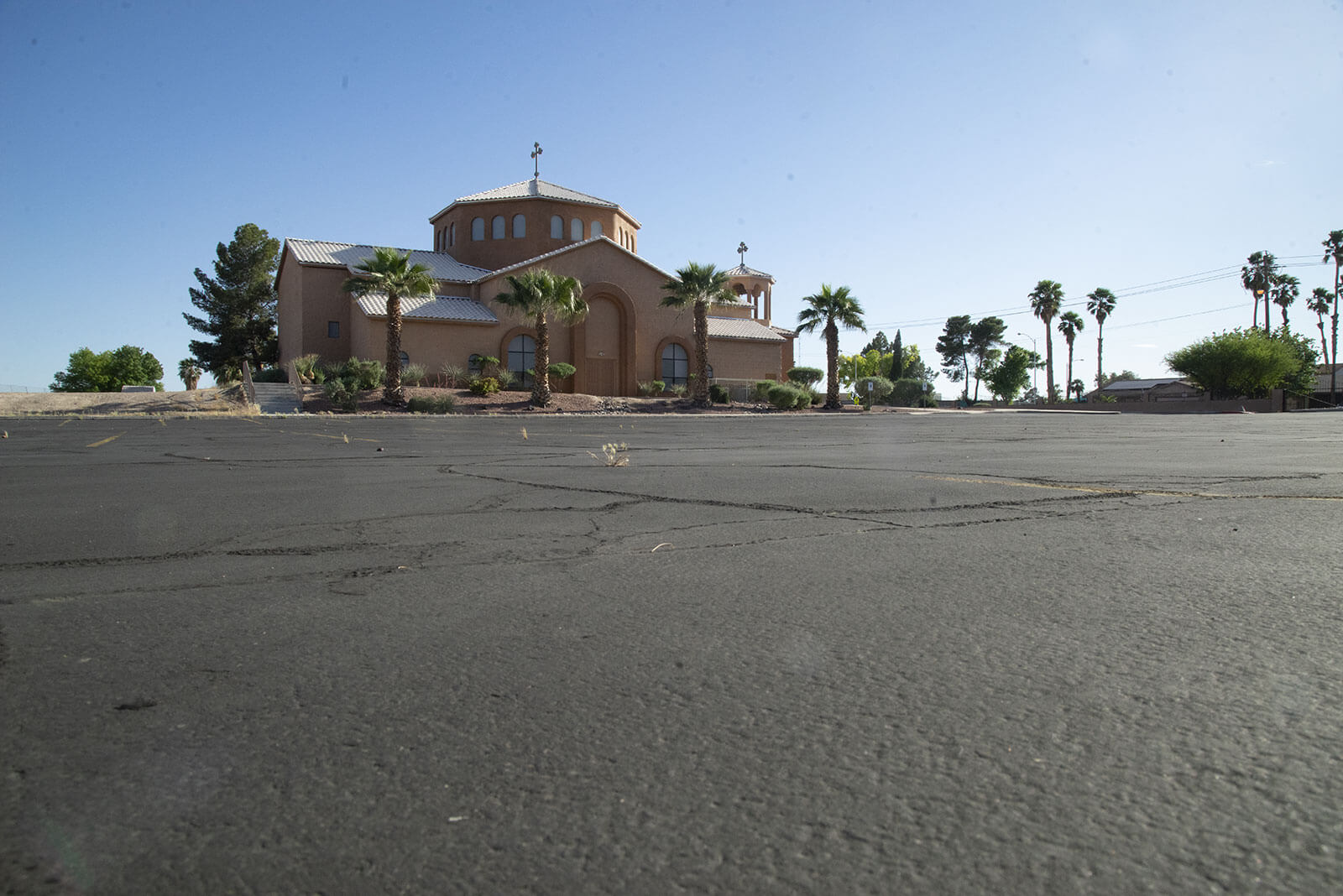 The Overdue Dismantling of Church
By Kevin Wright

As the job losses mounted, the number of tithes and offerings coming in each week dropped precipitously. Church budgets bled red ink and congregations began laying off staff and selling property in order to keep the lights on. But that was back in 2008 during the Great Recession. 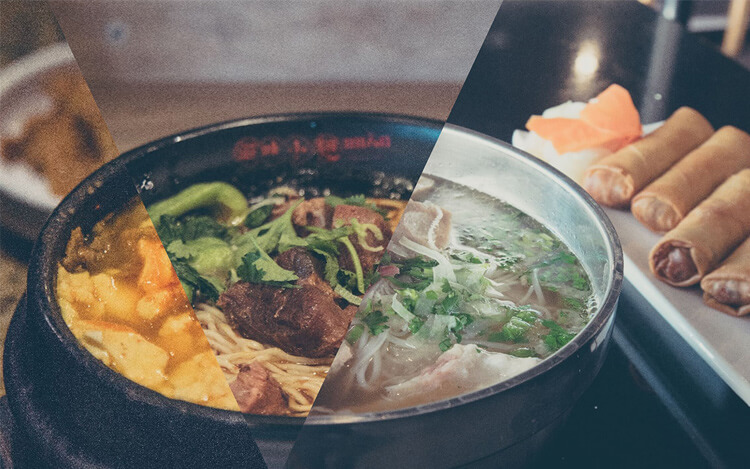 How to Be an Asian American Pastor
By Andrew Ong

Seventeen years ago, 10th grade me walked into my senior pastor’s office. There, I nervously shared with him that I thought God was calling me to be a pastor. I began to cry as Pastor Steve prayed over me. 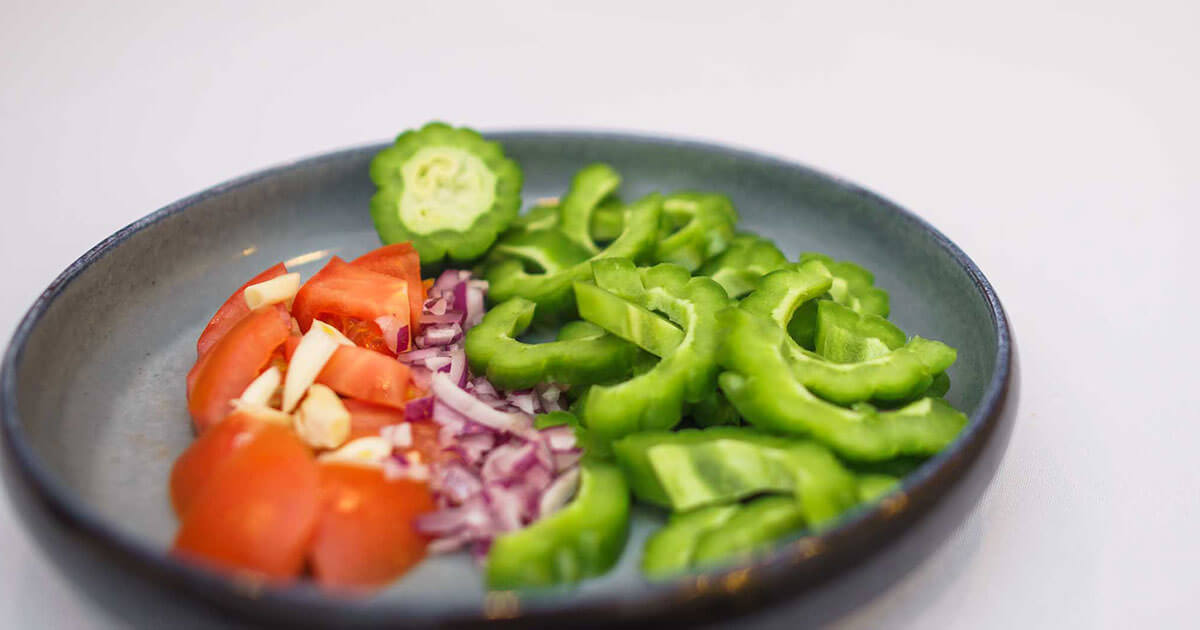 Bitter Melon is in the Heart
By Charmaine Runes

Even though I never learned how to speak any Filipinx languages, the names of everyday dishes like pancit and kaldareta roll off my tongue with relative ease. Some of my strongest memories are of me waiting for my mother in our car after she had spotted a malunggay tree in a neighbor’s yard. 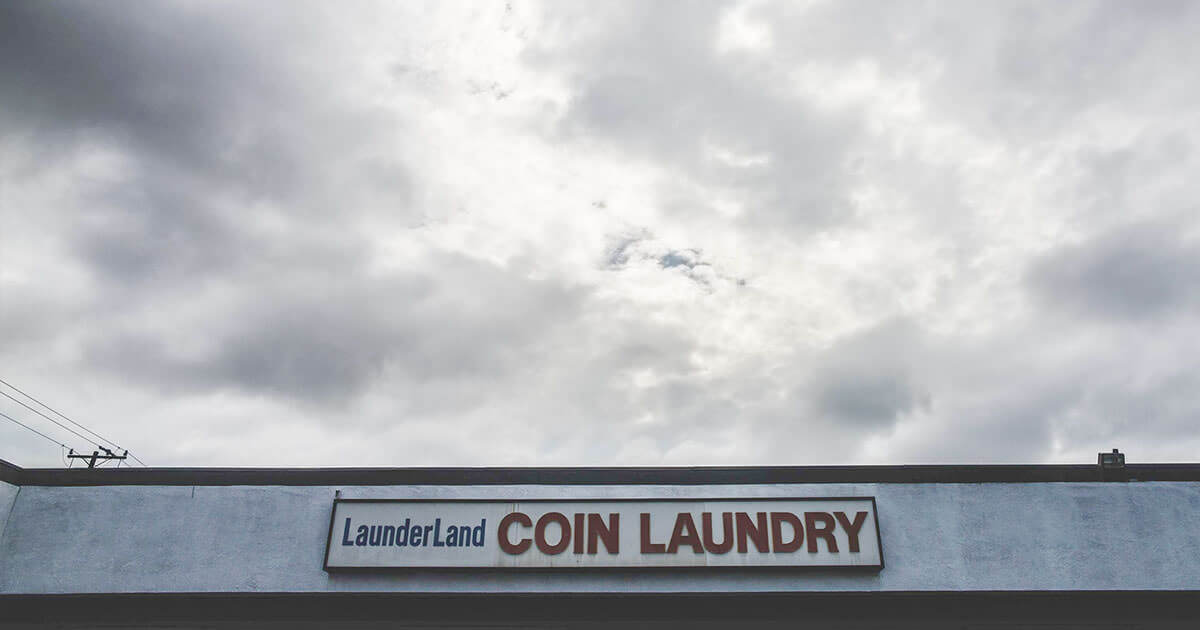 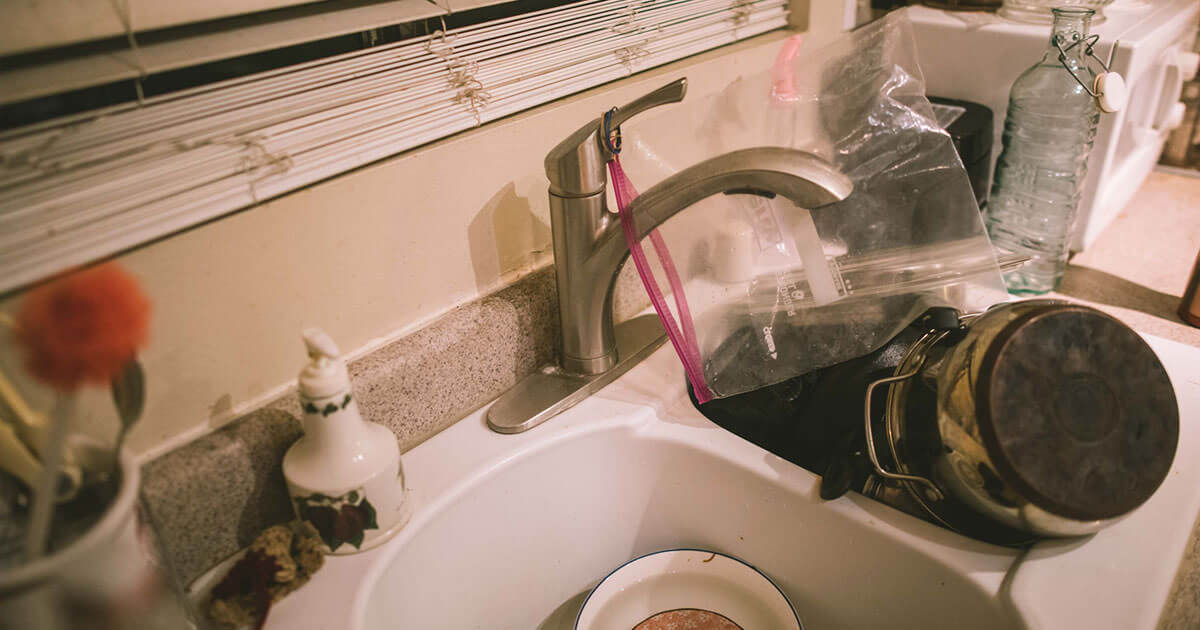 “You know you’ve made it into the Mann family when you start washing Ziploc bags to save some plastic.” I laughed at my brother-in-law as we both stared at the dripping Ziploc bags hanging from the kitchen sink handle. 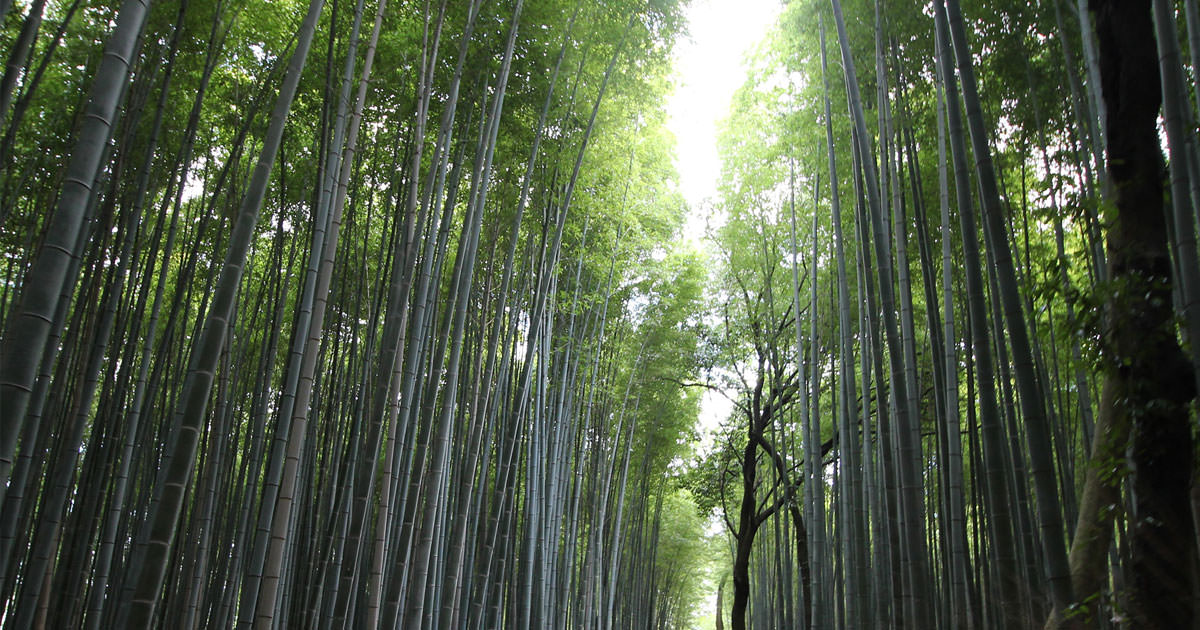 Together, We Can
By Brennan Takayama

A few years ago, I took a Hawaiian language class at Hawaiʻi Community College. In the fourth and final semester of the two years of ʻŌlelo Hawaiʻi that the school offered, I journeyed with a cohort of students under our amazing kumu (teacher) Kuʻulei Kanahele. Our class consisted of Native Hawaiian and Japanese students; I was the only non-Hawaiian student who was born and raised in Hawaiʻi. 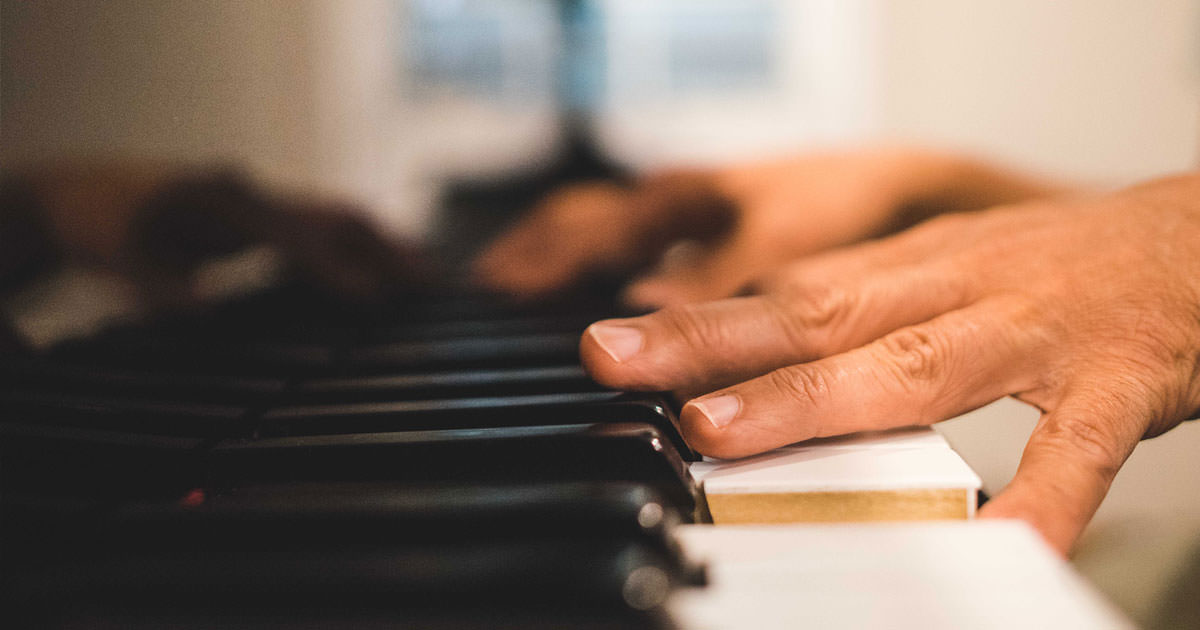 Peter and I wait for the train to pass so we can resume recording. We’re in his home studio, tinkering around with a music track. We listen earnestly during playback, discussing mood, affect, and continuity. Months later, Peter and I try to put the pieces together. As we sift through ourselves, what remains clear is the thing itself — a seven-track poetry EP, structured as a sonnet crown, a hybrid word-music exploration of creative worship. 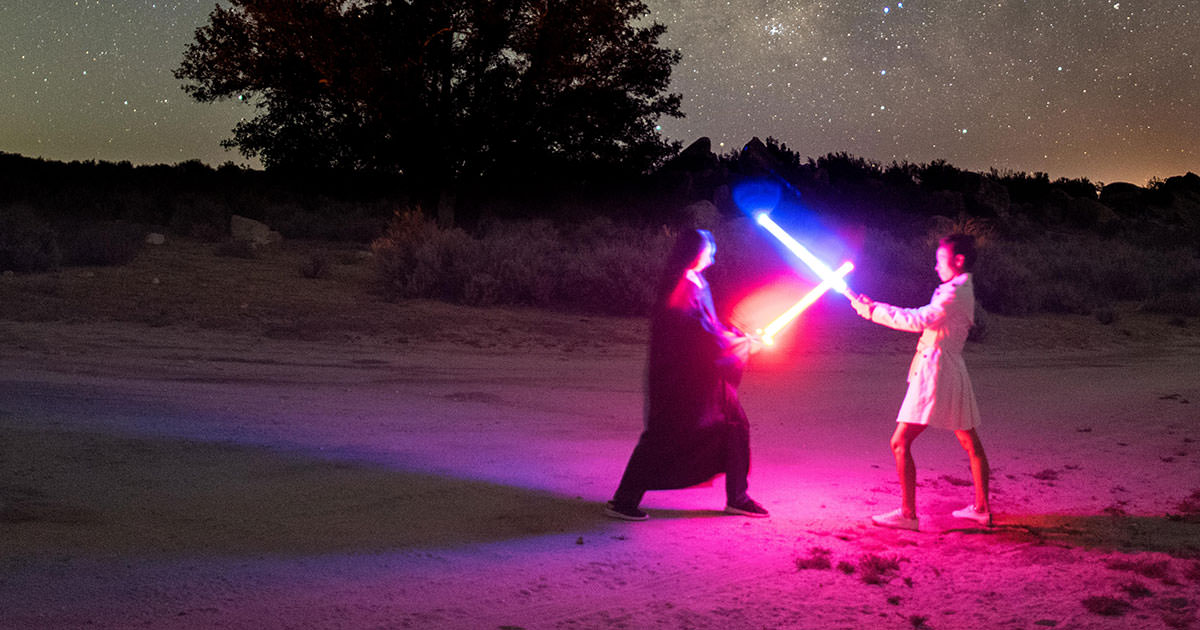 Out of all the characters in the Star Wars universe, Darth Vader was the most complex figure for me to behold. I was a child with frequent asthma attacks, and I unexpectedly resonated with him because his weakness was also his strength. He was completely reliant on his breathing apparatus to survive, yet the raspy sound of his breathing became a portent of doom, inspiring unequivocal fear among his subordinates and enemies alike. When Vader’s mask was removed, the image of his ghostly, scarred face was seared into my memory as a child. 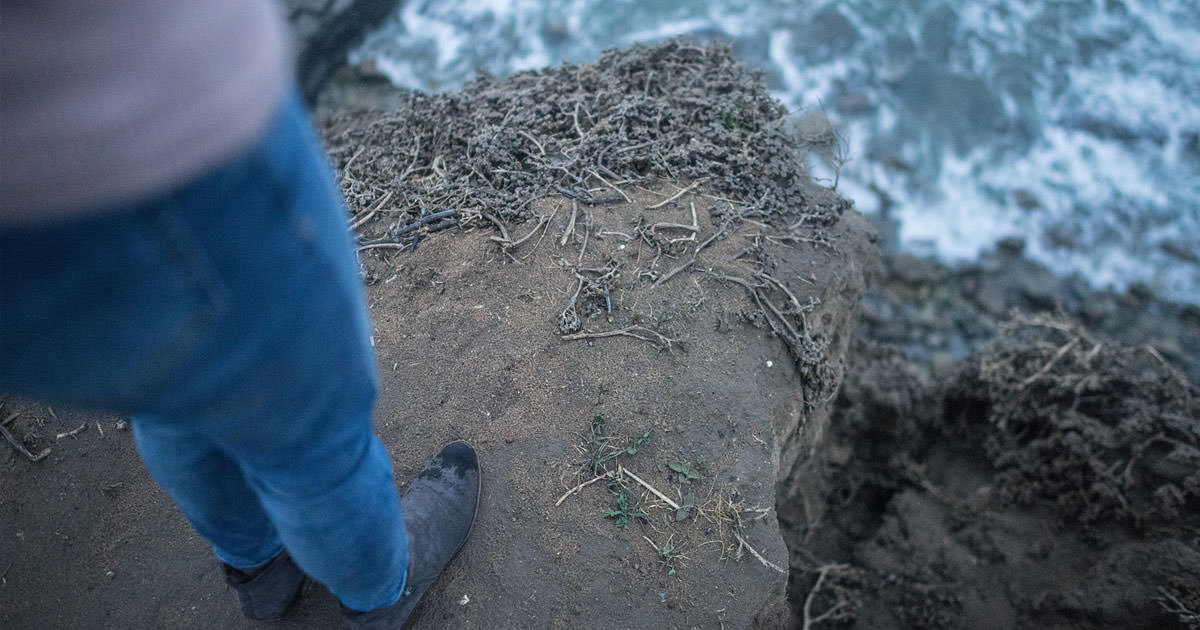 They actually laughed at me when I finally showed them my Zoloft prescription. “You can’t be depressed if you’re a strong Christian!” Mama exclaimed. “Everyone is depressed. You should be able to get over being ‘sad’ without medication,” Baba mocked. 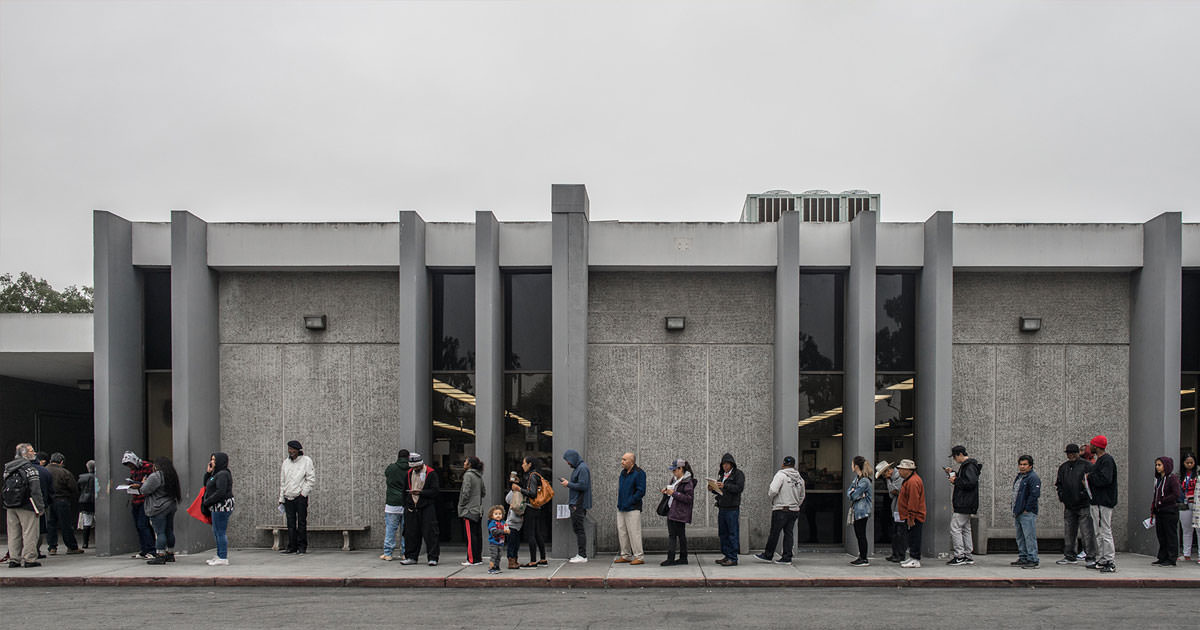 I am a first generation American. Throughout my lifetime, immigration has been treated as an issue by the media and general public, but it is much more personal to me. My parents are immigrants from Southeast Asia. My father was born the second of 11 siblings in Indonesia, when the country was still recuperating from World War II. My father’s family was relatively poor, but surviving. 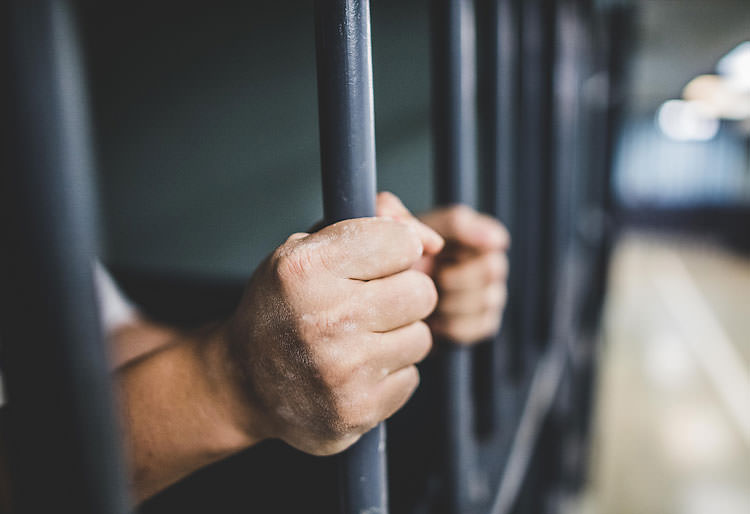 Pleading Guilty Because of Jesus
By Vanna In

My family arrived in Houston, Texas after fleeing Cambodia and Vietnam in the mid-70s. We had lived in Cambodia, Vietnam, and Thailand, but it was difficult to cope with having to begin our lives again in a new land. My father, in particular, had an especially hard time. A former soldier in Lon Nol’s army, he had a violent temper that often meant trouble for my older siblings. 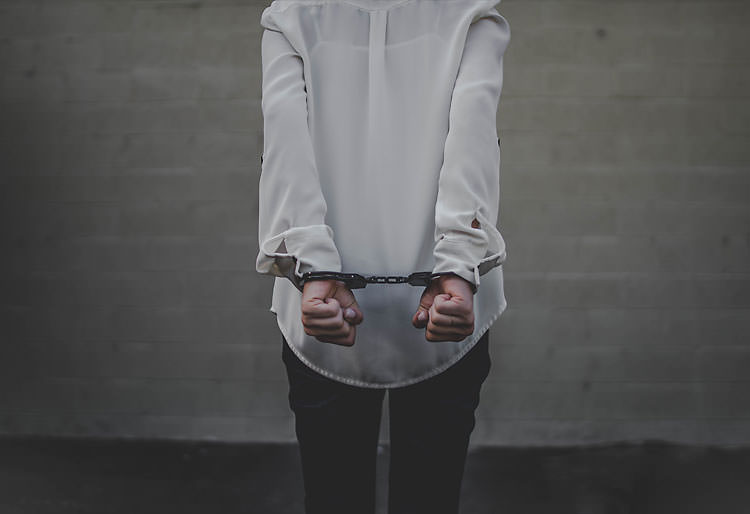 The Enemy Territory Within
By Eileen Kim

During my second year of law school, I got the last spot for a winter clinical course that allowed students to represent a prisoner with a life sentence before the Massachusetts Parole Board. The client I was paired up with for the next three months was supposed to be one of the toughest on our roster — an inmate notorious for his capricious temper, set to face his third parole hearing. 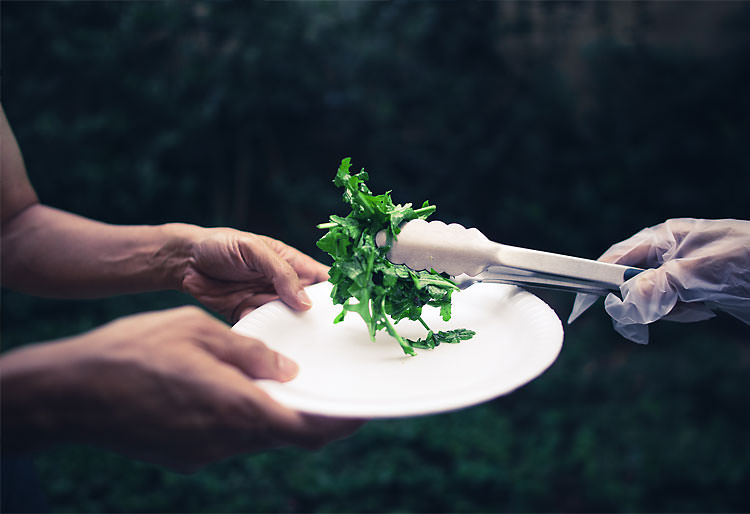 This is Us Serving Together
By Tina Lau Dunn

Serving together with my family has been a privilege and a blessing. It is like getting a glimpse of heaven that keeps me wanting more. It also makes me want others to experience that blessing, especially my kids. 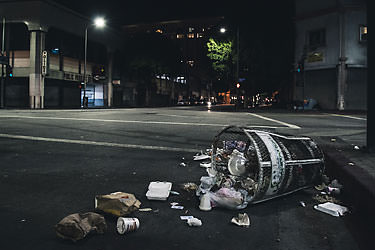 Ten years ago, I served as an AmeriCorps VISTA (Volunteers in Service to America) at a refugee resettlement office in San Diego. Begun in 1965 as a domestic counterpart to the Peace Corps, VISTA is a national service program that connects volunteers to anti-poverty organizations. 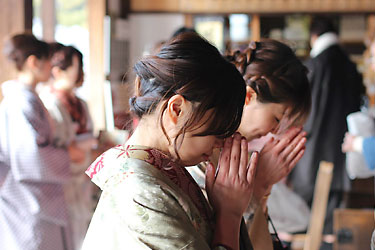 The More, the Merrier
When Tribes Come Together
By Tim Yee

After six years as pastor of Union Church, I have found that leadership means constantly disappointing people. One of the most irritating but accurate truths about leadership comes from Ronald Heifetz and Marty Linsky’s “Leadership on the Line”. 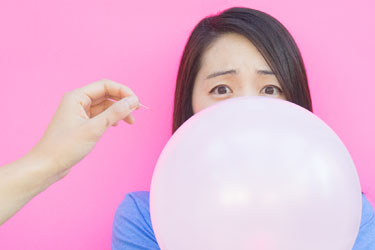 In Between the Already, But Not Yet
By Bert Ballard 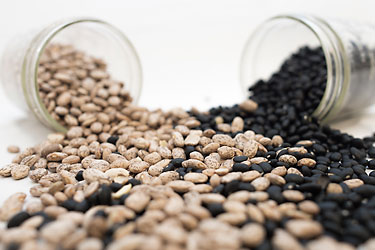 Choose One
Black, Filipino, and Whole
By LeLe Skinner

In second grade, my teacher surveyed the class' ethnicity make-up to teach a lesson on sorting and categorizing. I remember looking at the paper, seeing the list of ethnicities, and reading those words: “Choose one”. 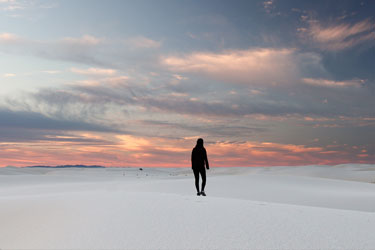 A Marriage of Differents
By Justin Fung

“I’m in an interracial relationship.” I remember the moment I heard those words. I was sitting on my girlfriend’s couch as she talked on the phone with her parents, and she had just — after three months of dating — stumbled upon that revelation. 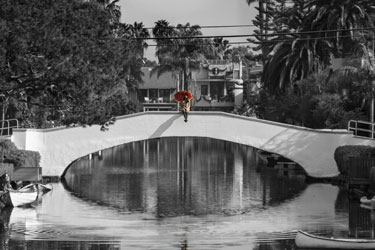 Embracing Sadness to Find Joy
by B. Zhan* 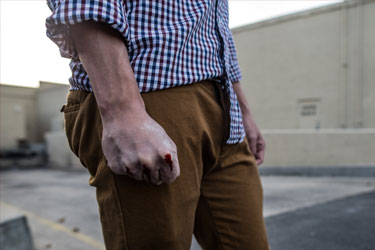 I USED TO BEAT UP people for other people. I'm not exactly built like a fighter, but people knew I would fight for any reason. 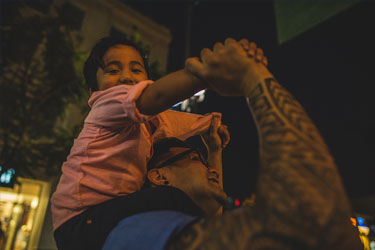 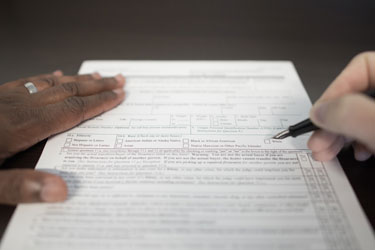 When I Found Out We Were White
BY JOYCE DEL ROSARIO

I HAD THE STORY all wrong. I used to say it as a point of pride: "I'm of African American descent from the South." In reality, I am a Filipino American from Seattle. 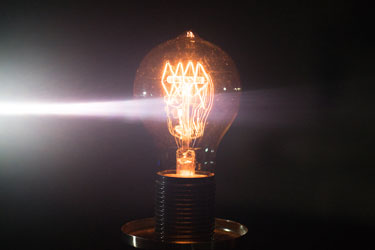 CASTRO STREET IN FRONT of the Twin Peaks bar was full of people standing shoulder to shoulder, but this was no typical Sunday afternoon beer bust. The Rockies and Gibraltar and the entire world made of clay had fallen and crumbled. 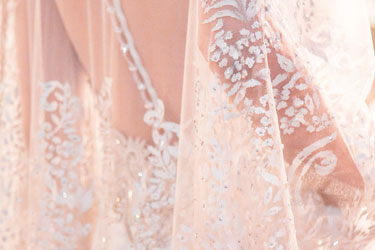 Living the Question
BY INGRID CHUNG

“ARE YOU MARRIED? Do you have children?" These are questions that I am used to hearing, oftentimes from older folks, which I feel obliged to answer. 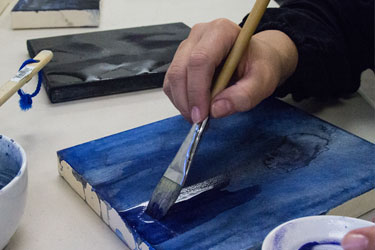 IN 1929, Azusa Setsuda was 31 years old with six children, including a newborn baby, when her husband died from the flu. 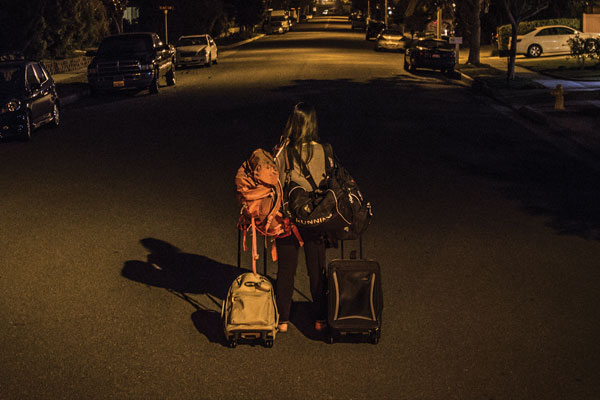 A Love that Loves No One
By Leslie Lim 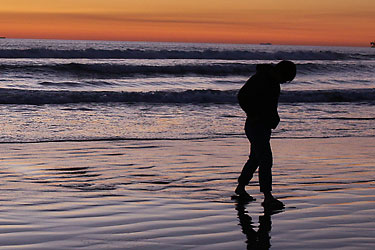 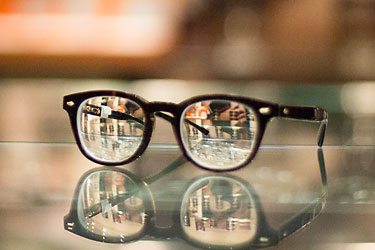 PARALYZED, I WATCHED in the distance as my twin brother was grabbed by the throat and hoisted into the air. As his feet dangled above the ground and his body was pinned against a tree, I stood still. 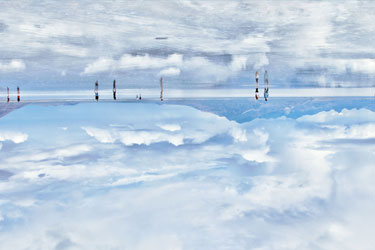 Sitting on the Dock of the Bay
BY DANIEL CHOU

I’VE ALWAYS PRIDED MYSELF on how much work and stress I could handle. For a good portion of my life, I brought this mentality into church.